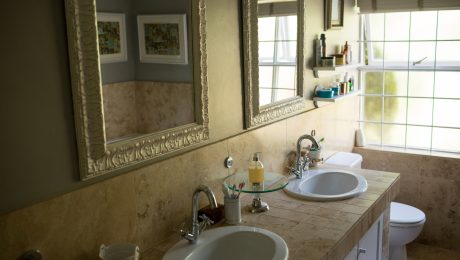 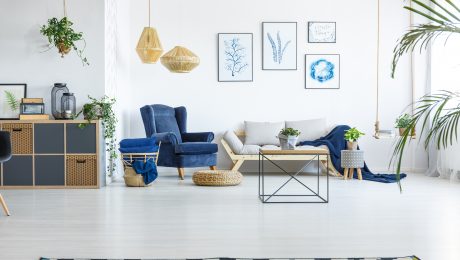 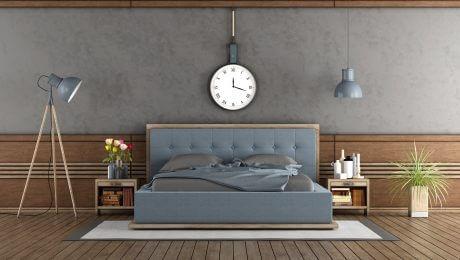 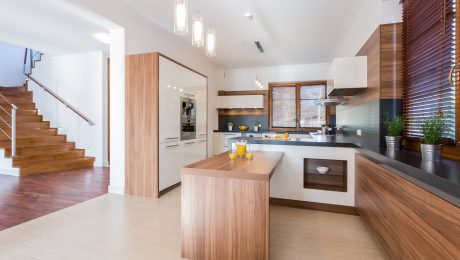 What we can't clean

Outstanding cleaning services with flat rate pricing. No hidden fees. No surprises. Here are some of our popular packages:

"Had a tough time finding a good cleaning service that met my expectations until I found Urban Clean Professionals. The staff is always punctual and pays attention to details. Last time I had Blanca and Esmelda and they were polite and didn't ignore any single thing I requested. Excellent job!"

"Wow. Urban Clean Pro has cleaned my place twice now, and I'm hugely impressed. They have been flexible with last minute rescheduling, have been super communicative, and my apartment has seriously never looked better. I'll definitely keep using them!"

"I recently used Urban Clean Pro for a last minute cleaning of an apartment. They were punctual, efficient, and trustworthy. It was also easy to place an appointment with short notice. The apartment looked fantastic afterwards and I would certainly recommend using them in the future."

"Another great experience with Urban Clean Pro. They know our home, They come in and do a fantastic job. Highly recommend!"

"Hiring Urban Clean Proffesionals was one of the best decisions we made this year! They do such a great job and it's great to come home to a sparkling house. It has been a fantastic help to our busy lives!! Thank you!"

How To Choose the Best House Cleaning Service

Fairfax County is located in the northern part of the United States(U.S.) The state of Virginia. Arlington county, Alexandria are some of the bordering areas. It is part of the suburbs of Washington. Though there are a few rural and urban areas, most of the regions are suburbs . in 2018, the county population is estimated at 1,150,795, which indicates an increase from the 2010 census population of 1,081,726. It has 13% of the people of Virginia and is the most populous County. Fairfax, an independent city, is the county seat of the Fairfax. The median income has remained one of the highest in the country. After the neighboring Loudon Country, the household income is the second-highest on the median level in the U.S.
The original inhabitants in the area before the European conquest were a subgroup called the Doeg or Taux, who spoke Algonquian. In 1608, Captain John Smith recorded that their villages were located on Potomac River's south bank. The Doeg was driven out of the area by 1670 by the colonists and were forced to move to Maryland. The area was combined with the North Prince William county to form the County of Fairfax. The sixth Lord Fairfax, Thomas Fairfax (1693–1781), who owned the Northern neck area, has the County named after him. The family name of Fairfax is derived from Faeger-feax, the old English term for blonde hair.
The earliest settlements were on the Potomac river banks. George Washington constructed his home named Mount Vernon along the riverbank in Fairfax county. George Mason's home Gunston Hall is also located nearby. William Fairfax built Belvoir Manor along the river in 1741. Thomas Fairfax, who was the only British nobleman to reside in the British colonies, lived in Belvoir before shifting to Shenandoah Valley. The Belvoir mansion was destroyed due to fire, and Washington noted that the complex had become ruined.
Loudon County was formed from two-thirds of the northwestern area of Fairfax county in 1757. Alexandria was the name of the city given to the federal government. The area was later returned to Virginia and renamed in 1920 as Arlington county. The county capital Fairfax became an independent city in 1961. Many of the battles of the civil war took place in Fairfax County since it was located close to the capital. Some actions included Chantilly, Bull Run. Other battles took place on the hills and other areas along the eastern border of the County.
During the second world war and after it, the federal government grew rapidly, and this helped the County to overgrow, making it suburban large businesses like Tysons Corner. The economy of the County boomed due to government growth, and also technology advances, making it one of the wealthiest in the country. The population of the County increased rapidly and is diverse. From 1948 to 1960, the Falls Church Airport was operational for use by civil defense and private pilots. However, accidents and demand for land end for the closure of the airport.

Urban Clean Professionals is a family owned and operated company with a strong belief in providing professional maids at a reasonable price.